This is my 5th unpopular Side wheel mower to sit on my bench to undergo a full clean and eventual respray. 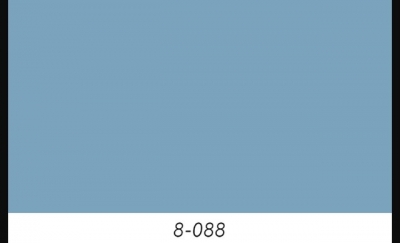 Hi. Why are they unpopular? Gardens getting smaller and people are, allegedly, getting greener. To posh to push?

It is a lawnmower that has been improved upon many times over, making these old time classics less attractive amongst the masses regardless of the lawn size and the changing attitude to climate change.

It takes a certain individual to want one of these fabulous machines from our past but unfortunately its not an idea greatly shared by todays white collar society who prefer the latest must have in the wider circle of whose who.

Over the years long before I contemplated even owning one, I recognised that these and other designs of both antique and vintage lawnmowers were and still is a collectable to those who share a common interest, give of take those who might have one purely for a garden ornament (often converted into a plant display) or own a mere shadow of a lawnmower in the shape of a lamp stand.

It is a shame that far too few are actually being used for purpose and unfortunate that they have become unpopular which is not a bad thing when it increases your chance of finding a particular make and model for your own gratification.

As for the future of these lawnmowers,your not going to see one on Mars, there will however be enthusiasts.

A young couple I know brought me one of the more recent versions, only partly assembled as it the box full of bits had confused them a bit and it wasn't really cutting.

It helps if you have the front roller assembly the right way up. Although a bit tinny, it did work well & I thought at the time, that for a small garden, it'd work well (and give you a bit of a work out)