its no good to me, if any members have the mower to go with it then send me your address and ill pop it in the post 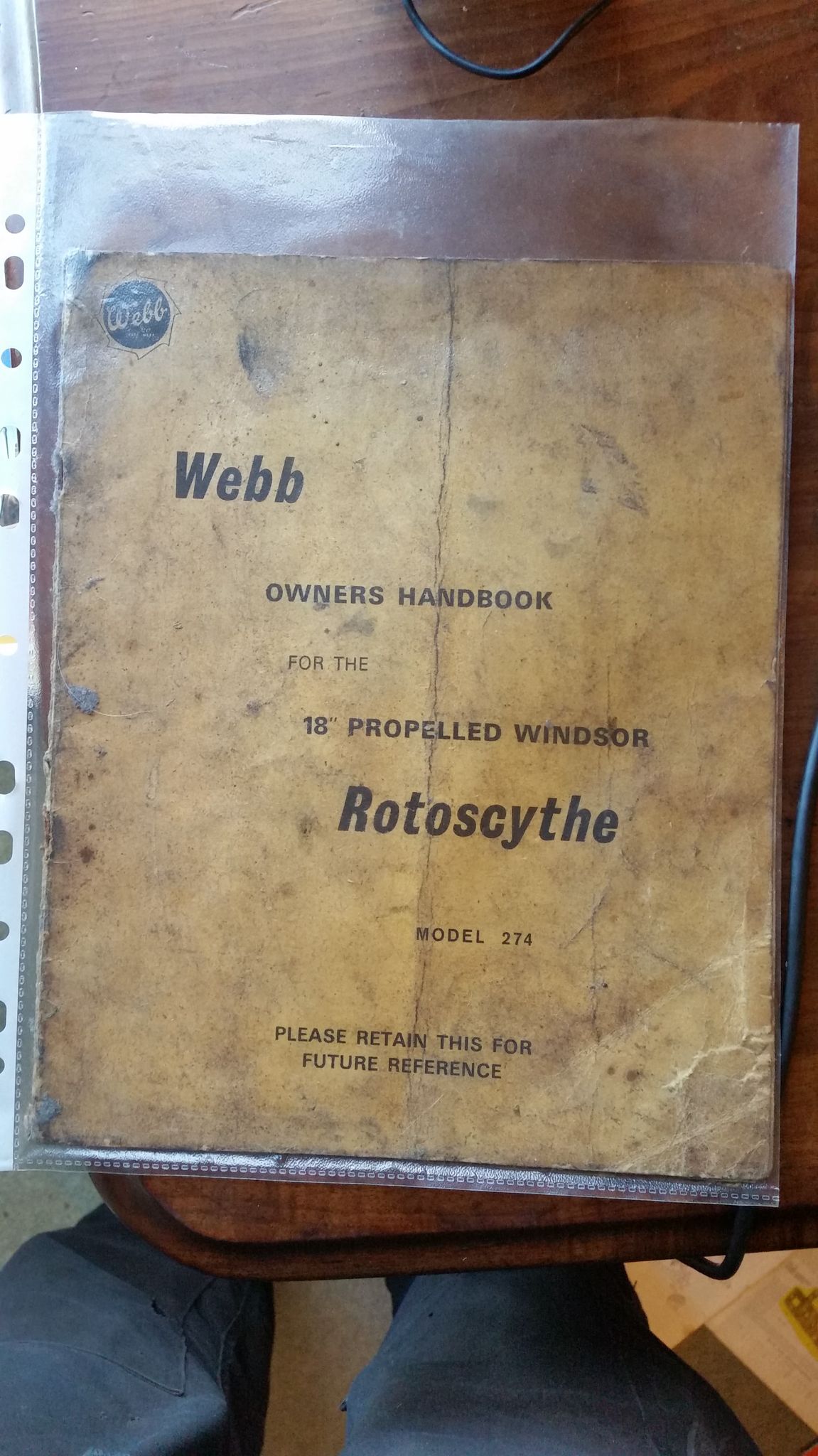 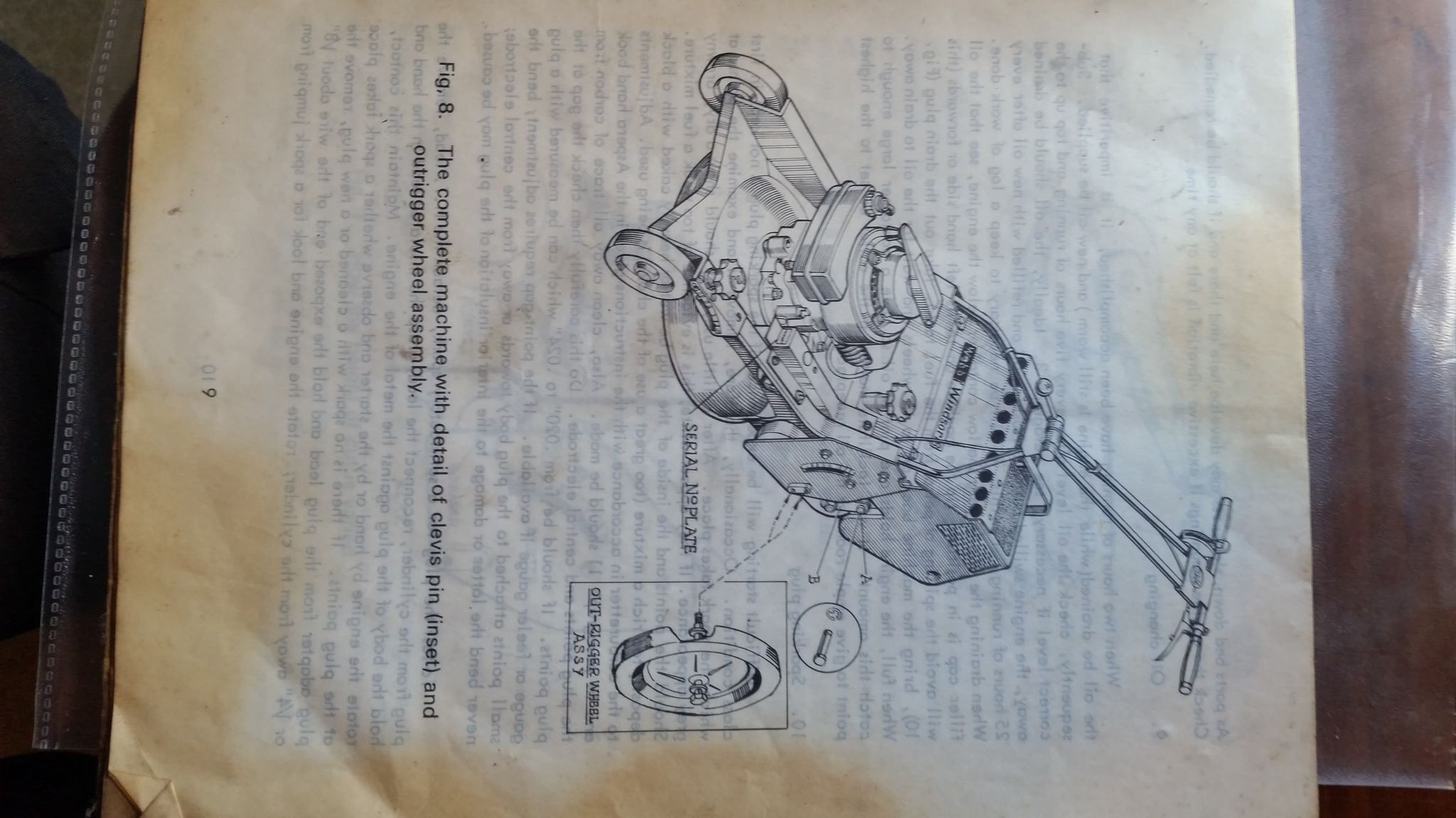 I lived in Leeds in 1972 to 1973, I had various jobs, one was at a landscape gardening company named A J Greaves and sons, the eldest son Alan, had a saying when talking about the new batch of rotary mowers coming out every year, he thought that cylinder types were the only real lawnmowers as such. Anything else he'd spit out: "it's not a lawnmower, it's a rotoscythe"!

If no one else wants it, I'd love to have the manual as a memory of my time working 'oop north'.