These simplified instructions are intended as a guide for anyone attempting to strip down and repair a similar ignition system. The Atco mower which was being serviced was the Deluxe model from the 1930s although the same engine was used on many of the company's earlier models from the 1920s as well as later machines up to 1939 and after. 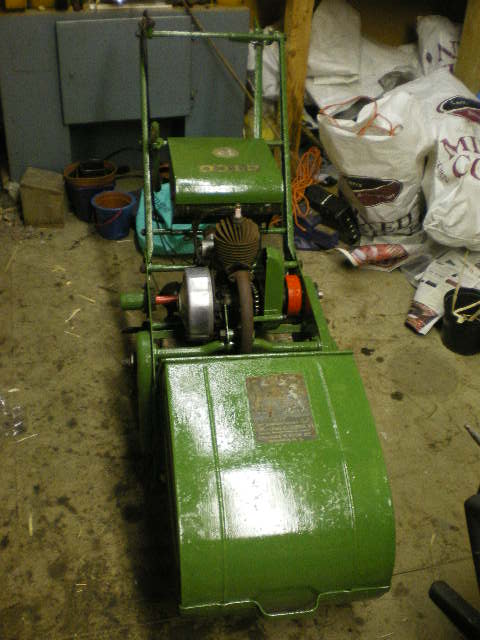 It is advisable to have a set of Whitworth combination spanners available. These are a huge benefit compared with using a “close match” metric or standard Imperial spanner. The use of adjustable spanners is particularly unsuitable when having to apply the rather large torques for removing or re-fitting the flywheel.