The Suffolk Iron Foundry produced many models of the Suffolk Viceroy Side wheel lawnmower during the 1950's,and 60's some of which cannot be placed into the year they went into production because of the failure to disclose the model type in advertising and only referring the lawnmower as the Viceroy. To my knowledge there are 10 Viceroy variants which are as follows -  ?E / EA / EJ / Deluxe / Model 2 / D2 / Mk II / L1 / L2 / L3.

The Deluxe was produced twice, the second version was finished in Yellow and came with tubular handles, the L type followed in the 1960's in the same or similar colour yellow. 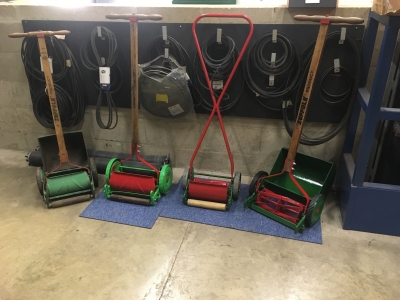 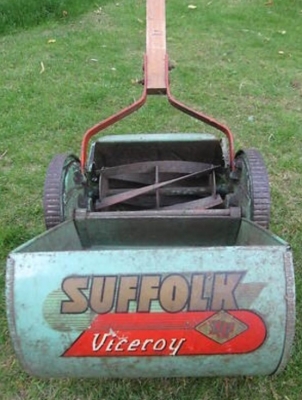 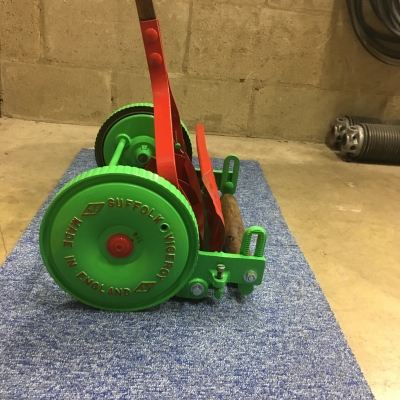 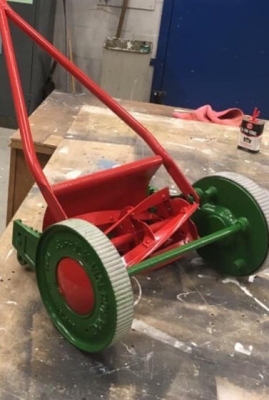 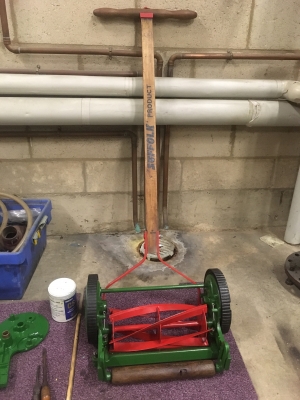