As stated in an earlier post, picking the correct transfer for the Ajax is a minefield. For a start the model ran for nearly forty years so that covers three different monarchs. I'm not including Edward VIII as he did not stop long enough to confirm any Royal Warrants. Also bear in mind that the newest machine is now approaching fifty years old. There are many still around that are seventy plus ( and still usable ). As the transfer is just about the most vulnerable component it's not that easy to find an original, legible example. Even when one does, don't assume that it's necessarily correct as previous ' restorers ' may have applied their interpretation or preference. This can relate to any make, model and age. As with misinformation on the internet it leads to compounded confusion.

Here are the options, as I currently understand them : 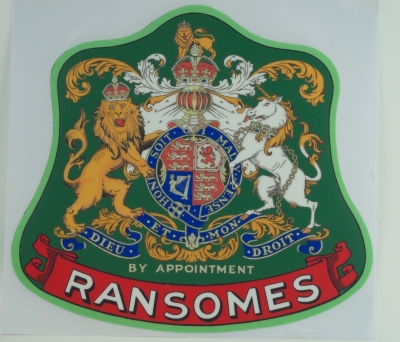 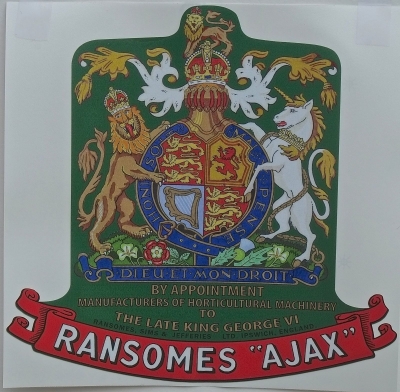 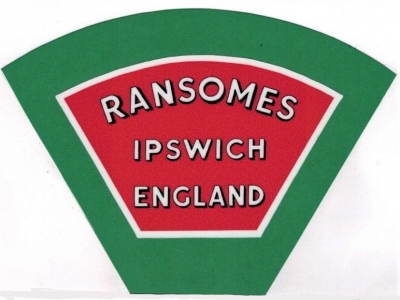 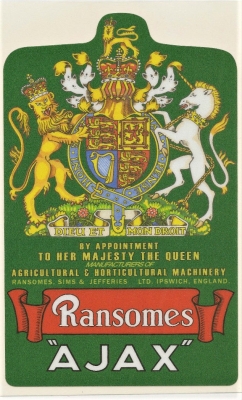 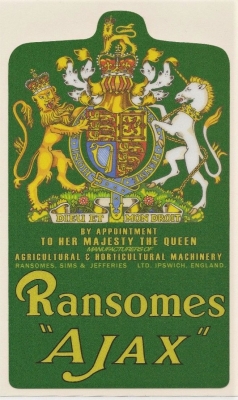 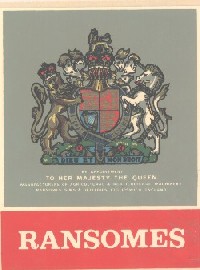 I have identified at least three designs of grassbox probably relating to changes of mk number. I've also realised that there is likely to be a time lag of about five years from change of monarch to the time when the Royal Warrant changes. It is therefore just possible that a mk4 might turn up with a ' Late King George VI ' transfer.

Hope this all helps. There are inevitably one or two gaps and I'm keen to hear from anyone with a different view or additional information to add to the pool of knowledge.

Little Ajax logo under the 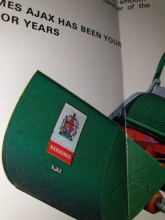 Nor me. Bearing in mind it

Nor me. Bearing in mind it was getting late in Ransomes domestic production I'm not sure they would have bothered to produce one - officially. Otherwise they might just as well have carried on with the existing, albeit perhaps updated.

That photo was taken from a

That photo was taken from a little Ransomes brochure i have for a Mk5. I prefer the earlier Mk5 logo so will probably order one of those. Forum prices are a tad expensive though, may have to order from Australia where most seem to come from, albeit not water based.

There may be  a little

There may be  a little misunderstanding here. The expensive transfer referred is not intended for an Ajax but a larger grassbox/machine altogether. As far as the price is concerned this truly reflects what it cost the Club to produce at the time, with an earlier supplier. Our policy is to provide the service and not make a vast profit.

While we do not currently have the alternative correct transfer, a viable option might be the R17, which is available for a more modest £5 post free to members. 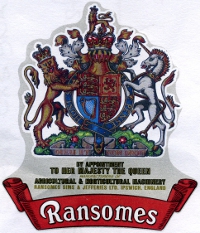 This is a scaled down version of R16. Neither of them mention Ajax of course.

It might be possible for the Club to produce the correct transfer but it would take some time. The cost however would be very competitive.

I do like that one and the price, with me being a little OCD it will probably play on my mind not having Ajax on it. For the mower ill be moving on it will be fine so will order one of those.

I do like that one and the price, with me being a little OCD it will probably play on my mind not having Ajax on it. For the mower ill be moving on it will be fine so will order one of those.

R17 doesnt appear to be listed, and no option to buy if you click on an image.