I received some photos of a 36" Dennis in Australia and promised to post here.

It has been dated by one of our members to 27 October 1936 and was apparently supplied to a customer in Sydney by an agent called Alex Grahame, and may have been supplied to them by a UK agent called Kelmsley. The owner has other Dennises with a Grahame agent plate.

Does anyone know anything about either agent but particularly Kelmsley in London? 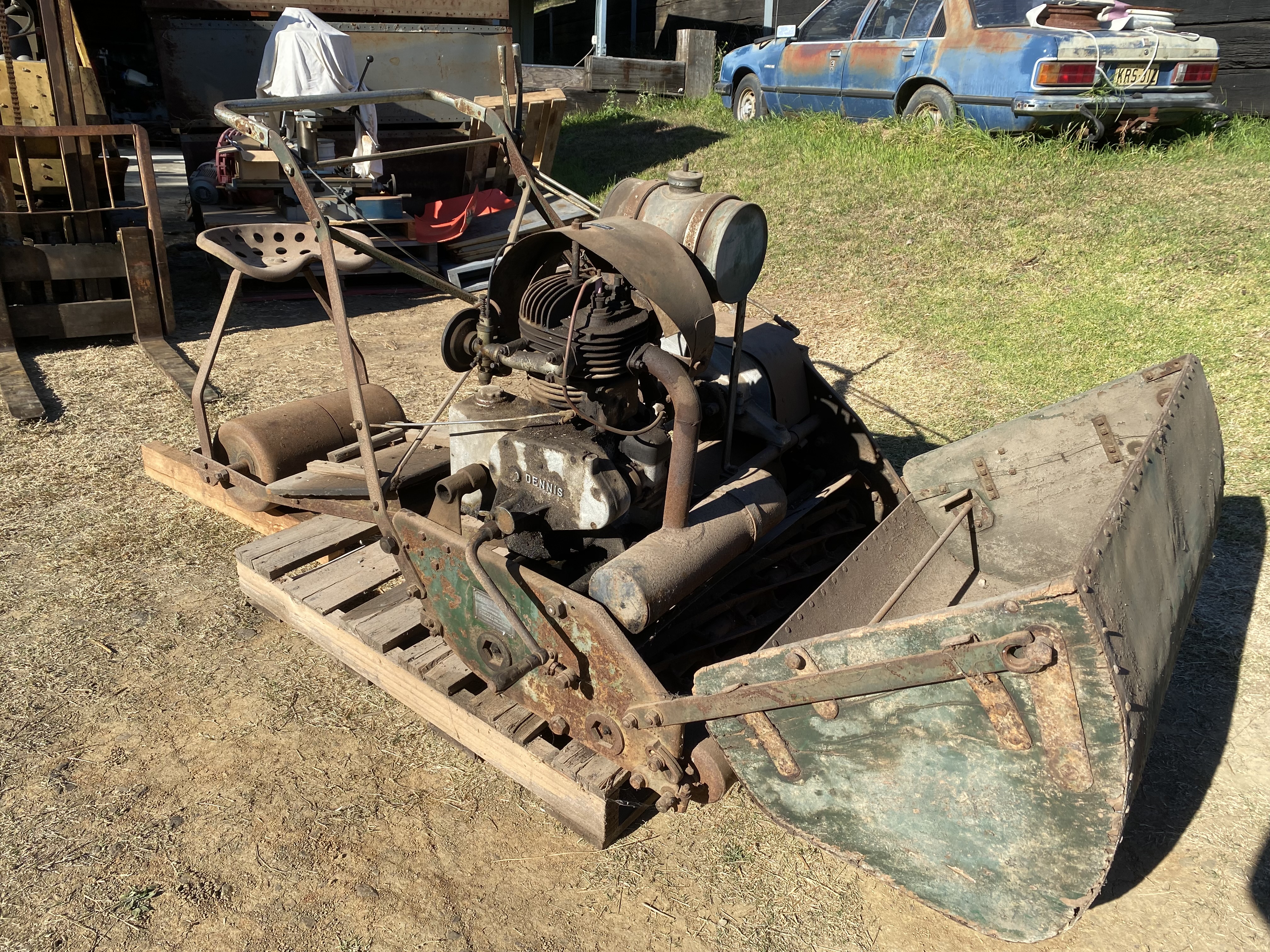 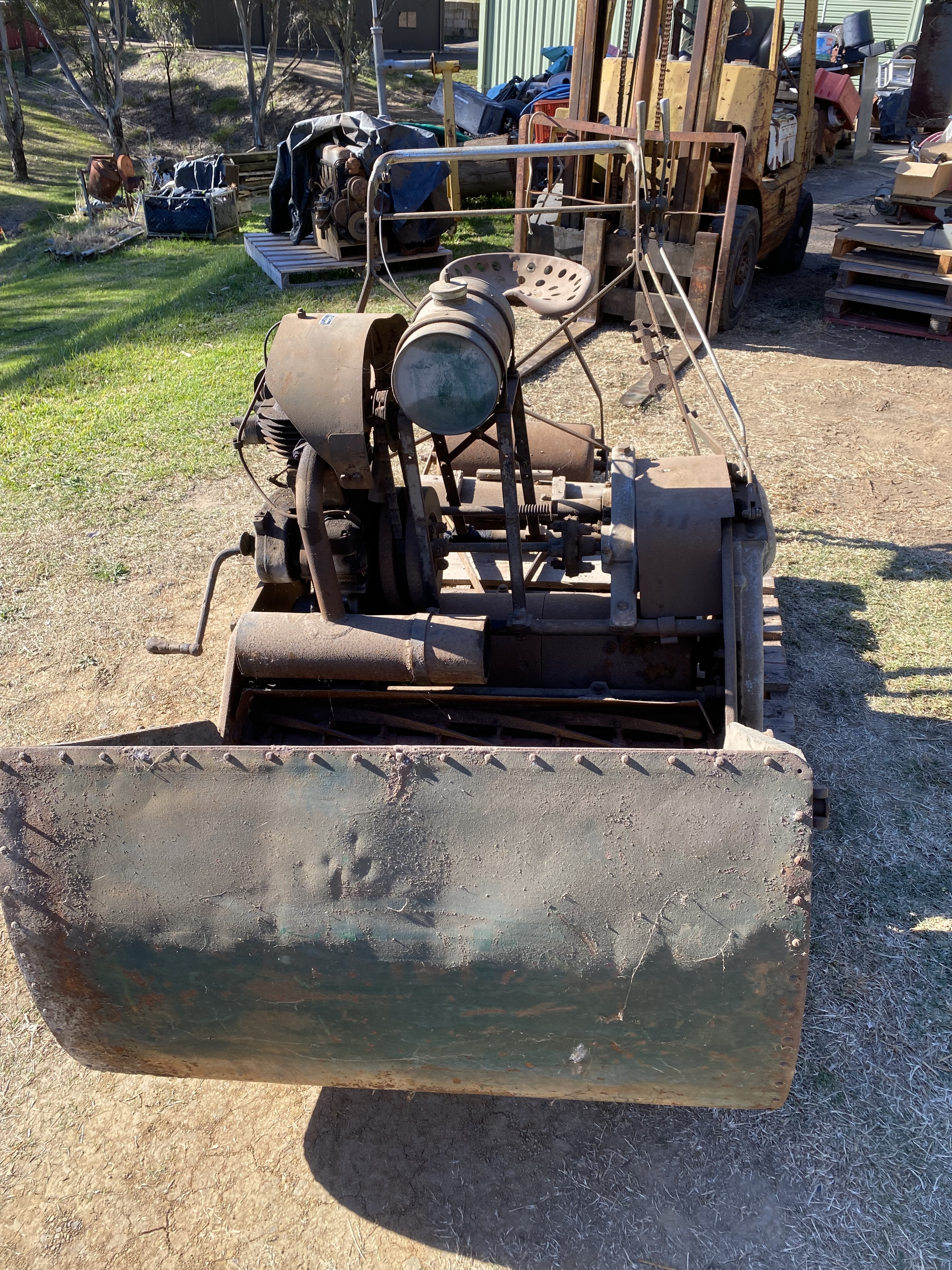 A bit on Graces Guide, seems

A bit on Graces Guide, seems to fit?

A very good example, still in

A very good example, still in it's working clothes.

At least Clive has found a possible shipping & forwarding agent, which means that there is a fair degree of certainty that Dennis Brothers supplied it for Export & it is unlikely to have been through a Sales agent/dealer in the UK.

Dennis Brothers supplied Buses Lorries & Fire Appliances throughout The British Empire at the time this mower was manufactured. mainly through their own exporting efforts.

Sir Raymond Dennis, (the younger Dennis brother D1939), was well known for his long trips abroad to all parts of the world in the 20s & 30s, including the Far East where he initiated some large orders for Buses in Hong Cong & China, also in South America. So selling this lawnmower in Australia was probably not a one-of deal. I wonder who the Australian Sales Dealer was? Lots of British mowers went to that part of the world & Qualcast even set up a manufacturing/ assembly plant at one time.

Does anyone know of other British Manufacturers efforts to sell Mowers in Australia & New Zealand? I know Ransomes were made under licence by Morrisson, in NZ, their little red machines came back here in the 1960s onwards, their parentage is obvious & the grassboxes are interchangeable with the Ransomes Marquis of that period.

Any comments from our friends in that part of the world?

Atco sold mowers in Australia in 50's and 60's.  Villiers had a factory at Ballarat supplying local mower manufacturers particularly with 2 stroke engines for rotary mowers including Victa.   Qualcast built their factory in the early 30's and closed it in early 60's . Re -badged Suffolk Super Colts, Punch and 17 cast iron Punch with new names were exported there in the 70's